FEW OF THE machines we have in THE facility. 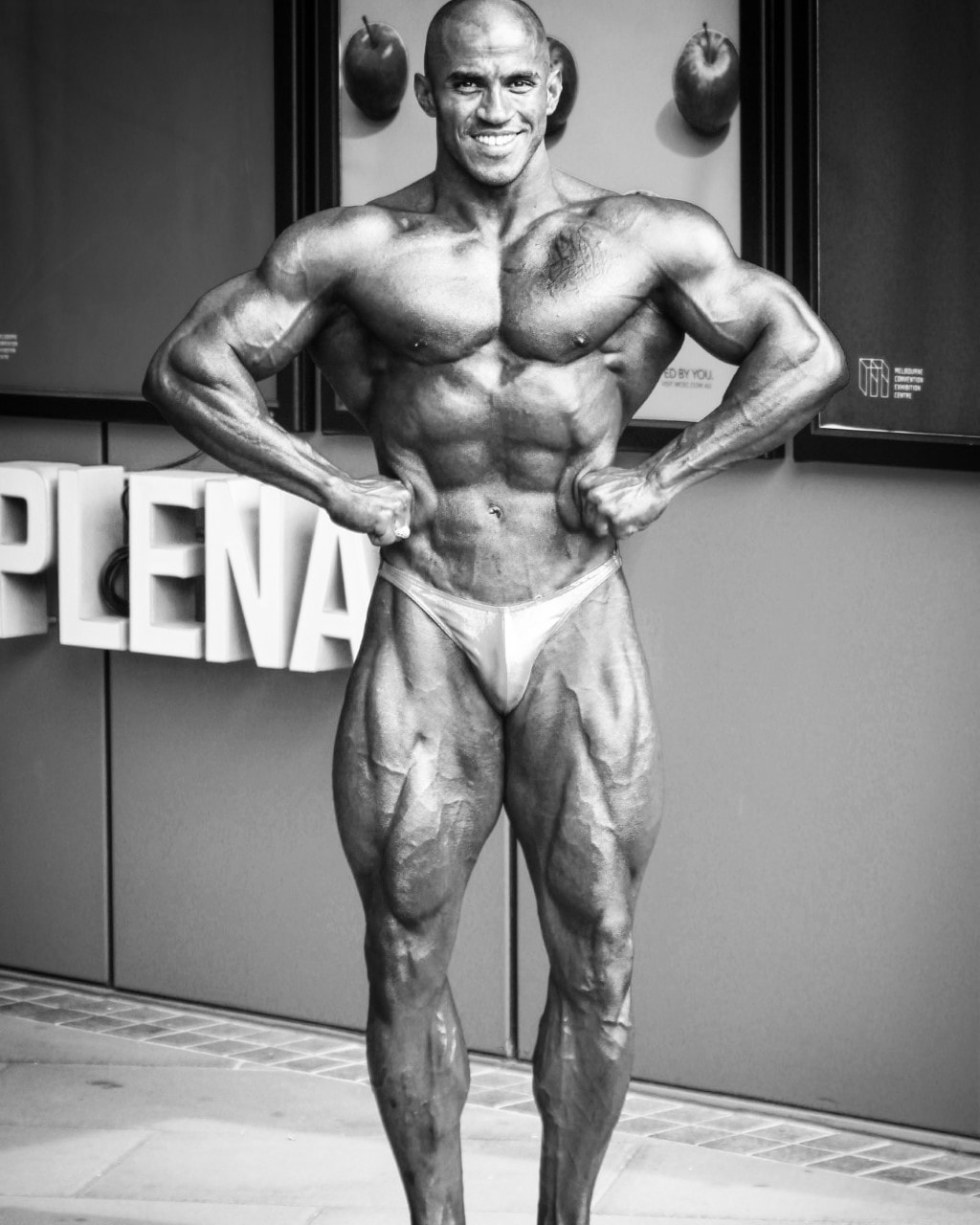 MOHAMMED ALBU AKA BIG MOE
Big Moe is a Tailor and Stylist by trade. He has now turned his passion for bodybuilding and fitness training into a career and now brings you Vigor gym.

Born in Baghdad, Iraq, Big Moe lived, worked as a Tailor in the family trade and trained for Bodybuilding competitions until he was forced out of Iraq due to the political instability. The first country Big Moe thought about was Australia but as an Iraqi, visas are hard to come by. With his dream in mind, Big Moe decided to choose a daring way to get to Australia, he packed his bag and started the journey on his 24th birthday in 2012. Moe went through a hard time travelling to one of the greatest countries where he now calls home.
​
Once in Australia, Big Moe started his own Tailoring business and wanted to get back to his former glory after falling ill during his journey to Australia. He starting training and competing in bodybuilding competitions all over Australia and racking up the medals and trophies.  Then decided to live his dream to motivate others to become vigor from the inside out. Big Moe became a Master Personal Trainer, worked in a health club for two years, in those two years Big Moe anyways wanted to start a proper bodybuilding and weightlifting gym. So Big Moe now brings you Vigor Gym, where your journey begins.